One of the most interesting and confusing concepts in social media marketing involves the idea of reach.

Let’s get real here. The main reason why you’re even doing social media marketing in the first place is to increase sales for your local business.

That is the bottom line. It’s all about the profit motive. There’s no shame in that game. It’s perfectly okay to admit this. Unfortunately, a lot of people are so excited about social media marketing, that they basically get confused about reach and sooner or later they equate it with traffic. Bad move.

This is very different from traffic. It has the potential of turning into traffic, but reach, by itself, is not traffic. Let’s be clear and do away with any confusions. The longer you remain confused between the two concepts, the longer you will be unable to turn Twitter reach into cold hard cash.

Reach really is about influence

This means that a lot of people see your stuff on their feed. They may not click through, but they see your stuff. The less they engage with your stuff, the less reach you get. It’s as simple as that. If it turns out that people really couldn’t care less about the stuff that you are posting, then your update will show on less and less Twitter feeds.

However, when somebody follows you and they constantly engage with your stuff, your stuff may show up front and centre. That’s how reach works. The more visible you become, the higher the chance that they may, somehow, some way, at some time in future, click through. That’s what reach is. It doesn’t automatically translate to instant traffic right here, right now. It doesn’t work that way.

Instead, it is an important metric in terms of visibility. It’s potential traffic. There is a chance that people would click through, but the fact that you are showing in their feed is a victory in of itself.

This is why it’s really important to maximize your reach. Again, this doesn’t necessarily translate to traffic, but this is a very important foundational step. Screw this up and you might as well be invisible on Twitter. You might as well not be on Twitter at all. That’s how bad things can be.

Look at your stats to see when most of your Twitter traffic comes from.

The first thing in maximizing your reach is to figure out when most people engage with your content. One of the most important forms of engagement, of course, is when people click through. You should see a pattern emerge here. This doesn’t happen overnight. You probably need to let your Twitter account run for quite some time, but after a while you should be able to connect the dots.

It should be abundantly clear to you that within a certain block of time, you get most of your engagement on Twitter. Identify this time frame and publish most of your content within that time range.

Set your auto-publishing to meet your target time frame

It’s going to be really inconvenient and downright uncomfortable for you to change your sleeping patterns just so you can tweet when most people are more likely to engage with your stuff. Thankfully, you don’t have to do this. You just have to set up some sort of Tweet Publishing software like Hootsuite. Set it up to publish within your target time frame.

That’s the way to do it. After you’ve done this, pay attention to your results. If it turns out that a lot more people are engaging with your content, then your reach is expanding. Also, you should experiment with different types of headlines. If your headlines are very boring or they don’t really appeal to people’s intelligence or imagination, you may want to keep tweaking them until you get better engagement.

By and large, you would do better on Twitter by focusing on timing and headlines. As you get more and more success doing this technique, other techniques and tweaks should become apparent to you.

Twitter users are all about engaging in meaningful conversation. By asking them a question, you’ll be giving them a chance to share their thoughts with you. Make sure to engage with well-thought and unique answers. They’re a great opportunity to increase your products and service relevance.

Focussing a Twitter post on a controversial topic is a surefire way to make it go viral. They’re a great way to drive retweets and lots of engagement.

Share your knowledge, humour and points of view on other brand’s posts. Dont be afraid to participate in conversations started by larger, more popular and more authoritative brands. Be humble and niche leaders will start following you to share your content later on!

Looking for more tips on how to maximise your reach online?

Don’t get left behind in the social media and the digital marketing revolution! REACH your community and grow your business.

If you have any questions or feedback, please don’t hesitate to touch base with us any time. Slight Edge Digital is here to help your local business online! 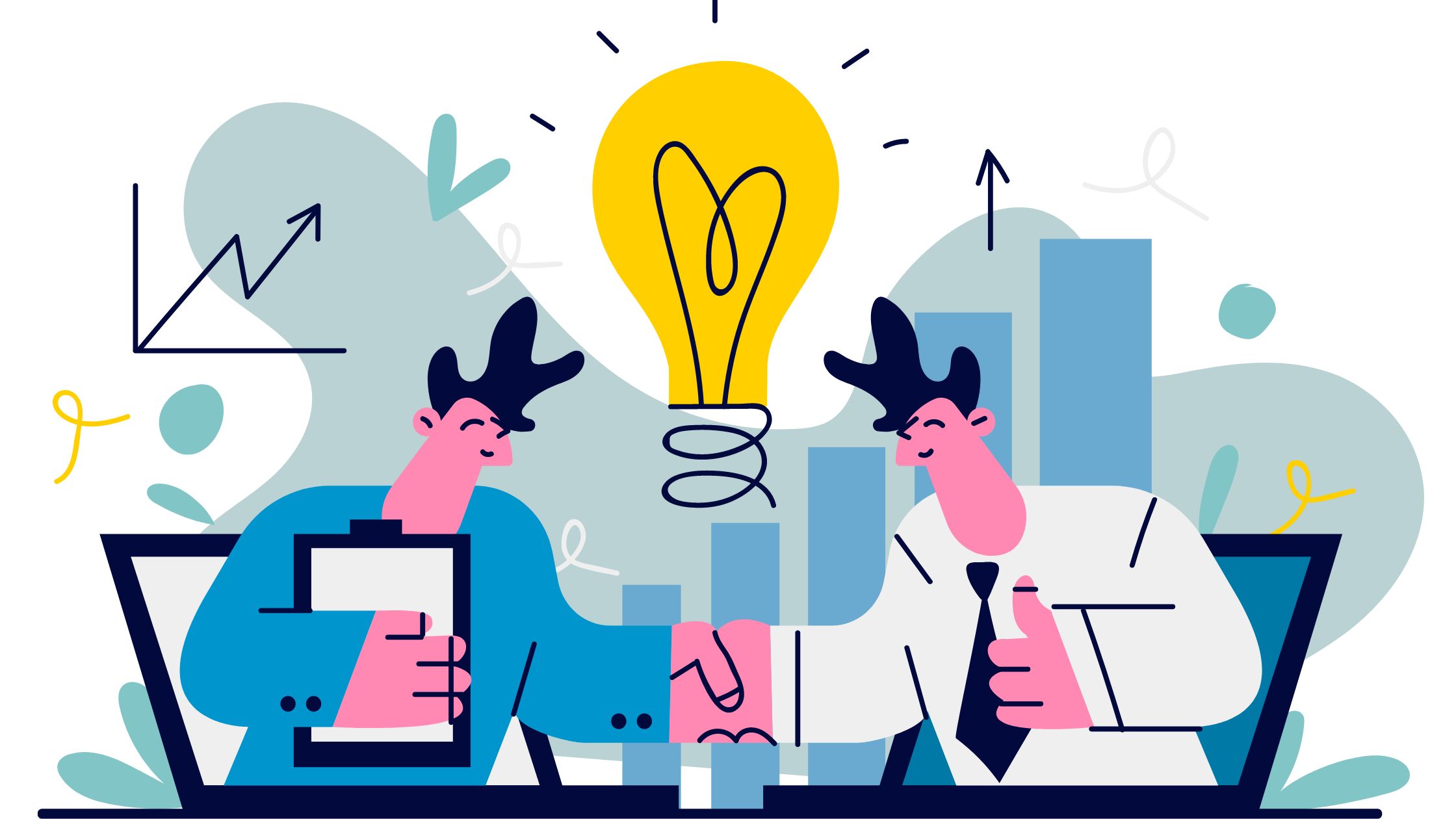 Tips on How to Create and Design QR Codes 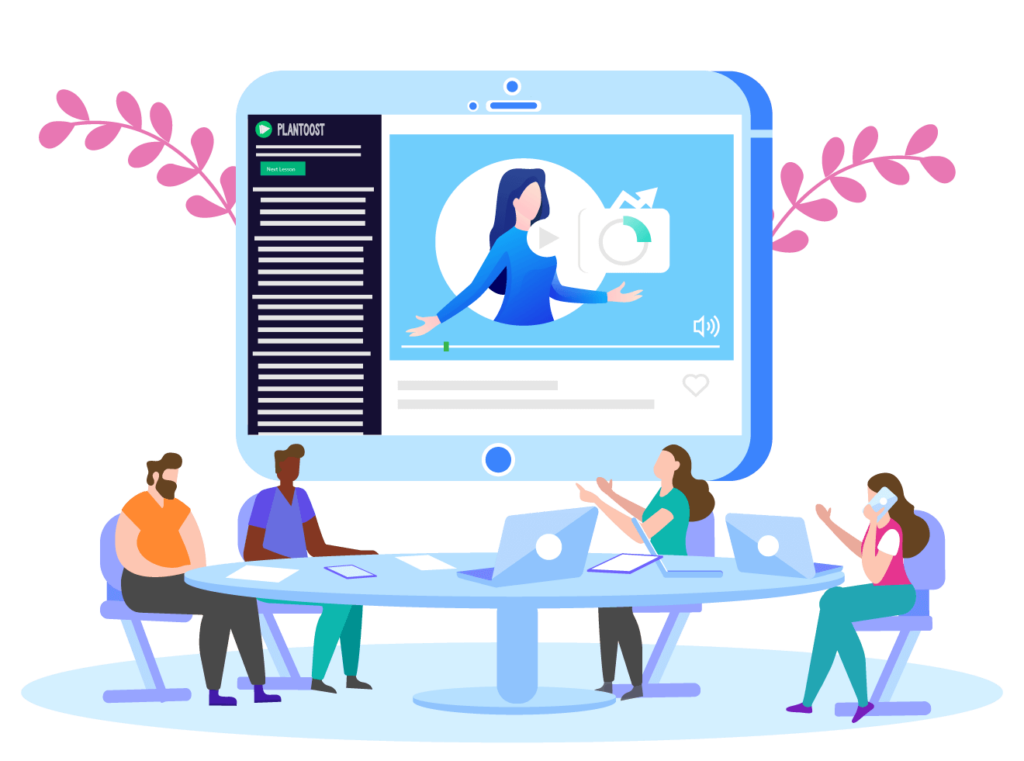 10 Ways To Automate Your Business With MailChimp 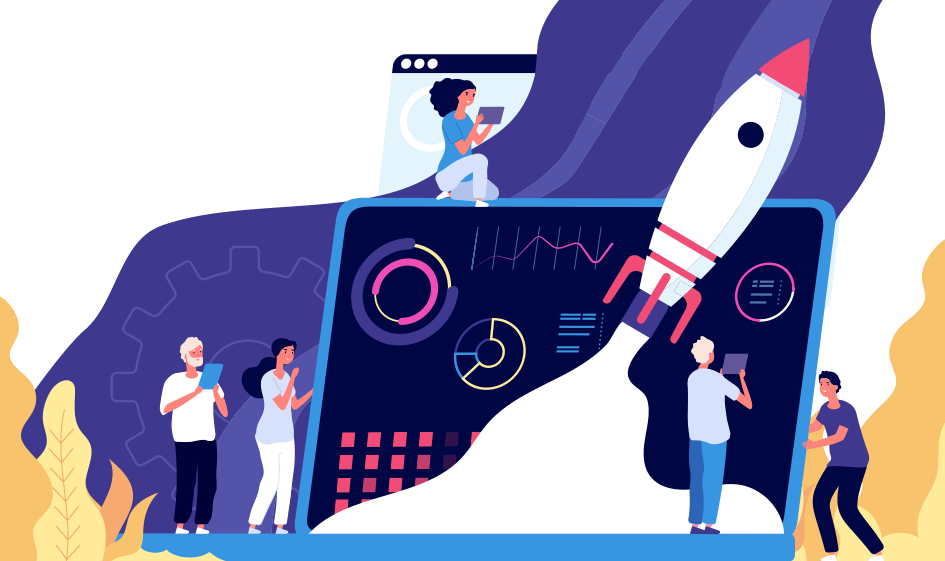 How to grow my online presence with Google My Business